Uttarakhand is located at the west of Nepal and is considered to be the epicenter of the great Himalayas. This is a holy land and a spot of frequent pilgrimage for the Hindus. This is the state which is the home to the glorious Gangotri Glacier which is the source point of the Ganga River. This is the home of the second tallest mountain in India – the Nanda Devi which stands 25,643 feet tall. Needless to say, there are plenty of trekking routes in Uttarakhand.

The adventurers who look for treks, Uttarakhand is the first name that should come to their mind. The trekking routes in Garhwal and Kumaon (Uttarakhand) have been categorized under moderate, easy and arduous sections. Uttaranchal treks are capable of entertaining amateur and professional trekkers both. People across the world visit Uttarakhand for trekking and to explore the hidden jewels of Uttarakhand and to walk on the paths of less travelled. Treks like Kedarkantha and Chopta Tungnath have gained a lot of popularity recently.

Here are some of the list of trekking destination in Uttarakhand:- 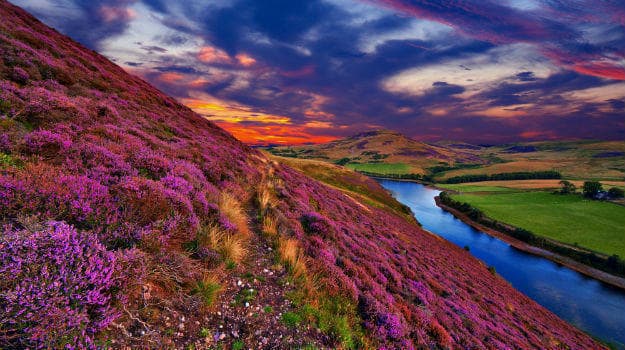 Valleys of Flower National Park is located in North Chamoli and Pithoragarh, Uttarakhand. It is known for its pastures of endemic alpine flowers and several kinds of flora. This is a lavishly diversified area and is home for rare and endangered animals. Snow leopard, Blue sheep, Asiatic black bear, Brown bear, Musk deer and Red fox are some of the endangered animals there. Himalayan monal and some other birds are found in the park including other high altitude birds.

Valleys of Flower are lying near Badrinath. It is an eye-catching photogenic national park that graces the Western Himalayas with its enchanting beauty. UNESCO has declared the valley as one of the World Heritage Sites, owing its mesmerizing blooms encircled by mighty icy peaks. 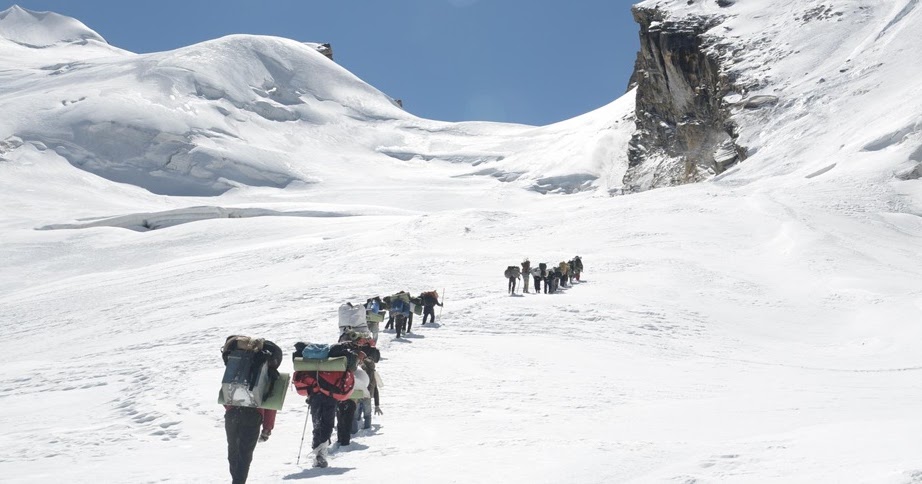 One of the very popular winter treks in Uttarakhand, Kedarkantha Trek is a trekker’s gratification and rookie’s rite of passage due to its relative ease. Wrapped in scintillating snow during winters, this trek has a fantastic and wonderful view of the astonishing Himalayan peaks. It also gives trekkers a different opportunity to experience life in the faraway of villages in dead winter!

The Kedarkantha trek also provides an amazing opportunity to view the scenic beauty and witness the life of remote villages of Uttarakhand Himalayas.

Chopta is a pretty borough which is untravelled by tourists and is also popular as “Mini Switzerland of Uttarakhand“. Wake up with cool healthful wind and chirping of birds in Chopta which is a far yell from the blaring bells of the cities and other hill stations, morning scenery from Chopta is breathtaking when the crimson lights of the sun kiss the snow-laden Himalayas.

This calm location is surrounded by the dwindling pines, deodars, rhododendrons and different conifers that can be found in this part; these render Chopta rich in vegetation and animality. 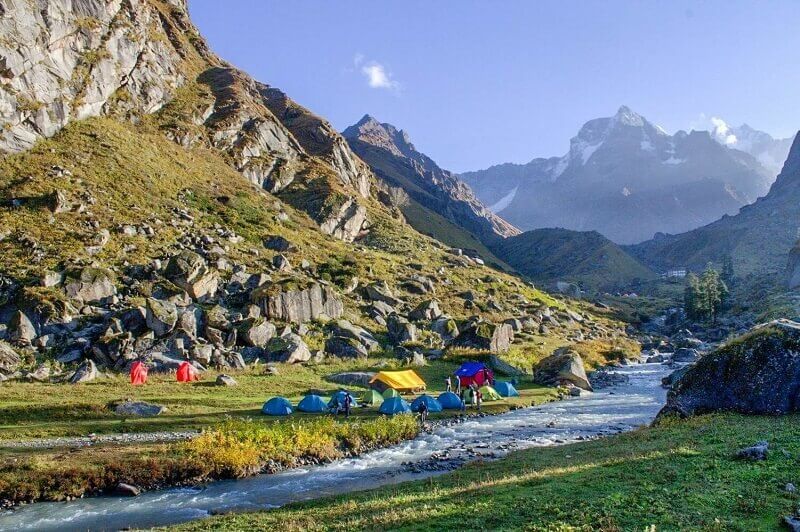 A winter wonderland and a trekker’s pleasure, the Har Ki Doon Trek is a stairway to heaven that will give rise to you to fall for its elegance. The thing that makes it a captivating trek is its accessibility both in summer and in the winter season. Har Ki Dun valley is located on the western side of Garhwal in the Uttarkashi district. It is a wonderful walk to the Har Ki Dun ravine with fascinating pictures of the Swargarohini group of peaks. Har Ki Dun catchment region, it is the main origin of the Yamuna River System and the main source of the biggest branch of Yamuna.

It takes you through some of the most charismatic alpine grasslands and pine jungles which is a treat to the eyes. During winters the snow-covered roads look captivating as and when the sun tries to look behind the darknesses. It is one of the ancient Treks in the Himalayas, also known as the ‘Valley of Gods’, some people believe it’s the exact path taken by the Pandavas in the Mahabharata on their ascent to paradise. Swargarohini—the snow peak, the idea of which affects this trek bears a birthright of the stairway to heaven. 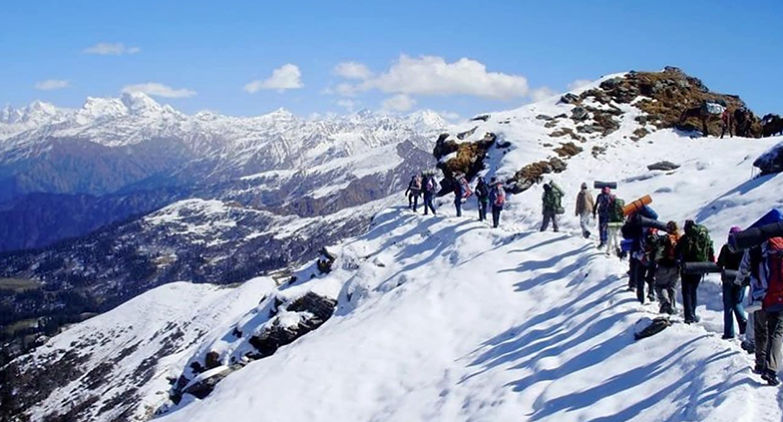 Auden’s Col is one of the toughest trek routes in Uttarakhand. The trek comes from Gangotri. As you trek to the Nala Camp, you’ll come across pine and cane woodlands. From Nala Camp, the path will take you to the Rudra Gaira Base Camp – a place to catch tremendous glances of snow-laden Himalayan peaks. Attaching the mountains of Join I and Gangotri III, the glaciers of Khatling and Jogin I, this trek takes you through endless snow slides, hills, narrow mountains, and snow cliffs.

You can book above tours from Bannanjara Trip Providers .

How To Connect Quickbooks Commerce To Shipstation

Best Entering & Track A Line Of Credit In Quickbooks