3 Most Expensive Cosmetics in The World 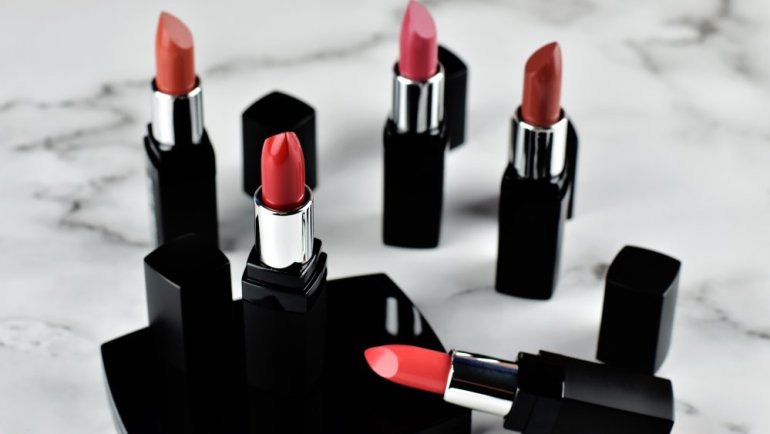 No other make up compares in price to H. Couture’s mascara and lipstick, the two together forming the wallet-draining Socialite Collection. Purchasable for $739 in retail outlets, a custom-designed package was recently bought for $14 million as a 25th birthday present for a very lucky lady. Allison Kugel, spokesperson for H. Couture Beauty, said of the sale; “This is the most expensive makeup that has ever been sold”.

What exactly makes the makeup so expensive? First and foremost it’s the packaging. The mascara is adorned in 18 carat gold plating which is embellished with over one thousand hand set Swarovski crystals. Secondly, the customer service which attends the makeup collection has an obvious input in its high price. An upmarket delivery service distributes the makeup by hand and each buyer is given an authenticity card with a personal client ID number, used to obtain the years worth of free mascara refills! Strictly not for the poor.

Advertised as ‘the world’s most expensive perfume’, Clive Christian’s No. 1 perfume will set you back a staggering $215,000 but you will smell fantastic. The distinctive fragrance is described by Clive Christian as “serene and sophisticated with Indian jasmine, Tahitian Vanilla and rosa centafolia associated with Aphrodite, Goddess of art, love, beauty and creativity”. The man’s counterpart is explained as “understated yet distinctive, ancient Indian Sandalwood and Arabian Jasmine Sambar impart the scent of an accomplished, uncompromising character”.

As is often the case with perfumes, the customer is often paying for the packaging and Clive Christian’s No. 1 is by no means an exception to the rule. Indeed, the perfume itself costs just $31,650, it is the bottle in which it resides which costs the massive $175,000. Frugally decorated with a five carat white diamond and an 18 carat gold collar, I think I’ll ask for mine in a plastic bottle.

Many men and women alike would not put a price on fighting the effects of aging and so it comes as little surprise that the third most expensive cosmetic is an anti-aging serum. Created by Dr. Gregory Brown, the Intensité Volumizing Serum uses a bioengineered molecule named keratinocyte growth factor that stimulates the renewal of skin cells eight times faster than the skin can unaided.

When confronted about the extraordinary price of his anti-aging product, Dr. Brown defended his right to charge $600 per ounce on account of the “enormous” production costs. “As you know” Dr. Brown says, “for any pharmaceutical molecule from bench to commercial production, on average, is a minimum of $100 million”. Why not use the much cheaper ingredients of camomile oil and grape seed extract like the other anti-aging creams? “Many of these products, they’ll take drippings from a bamboo sprout or whatever – I just think that’s a little voodoo”.